Honesty is such a lonely word, said Billy Joel in a solo in his album 52nd Street released in 1979. The words ring even louder today when facts do not matter and only noise prevails. It has been a lonely journey walking alone “India’s Honestly Independent Honour,” but we have hardly been alone. Keeping pace with us and wishing us well have been performers from across the political spectrum, social, financial and digital divides. In a ringing endorsement by two prime ministers, several union ministers and chief ministers have graced our platform and our award. They have tweeted, given speeches and even advertised about having won the SKOCH Award. 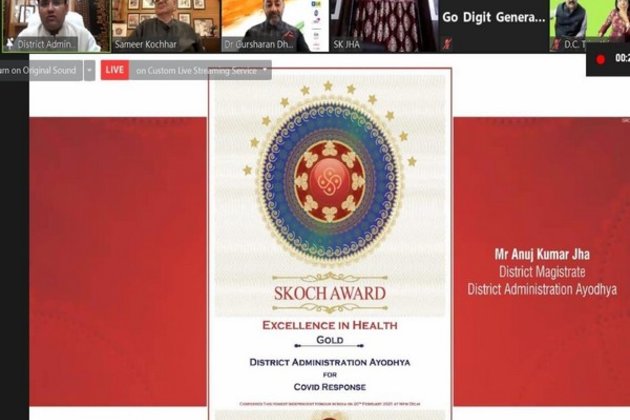 National media only cursorily covers awards with the notable exception of SKOCH Awards and the annual national honours. SKOCH Awards are extensively covered in media as well as social media.

Industry captains, scholars, technocrats, women leaders and grassroots workers alike have been hand-picked and honoured. Person who receives the SKOCH Award is the one who defines it. We have had a plentiful harvest of good, honest and credible people who have truly made a difference to India receiving our awards since 2003.

SKOCH Awards are widely publicised and are extensively advertised and promoted in National Media through full page features.

We have made this possible by credibility hard won through the rigour and independence of our process. There are very few things that money cannot buy—SKOCH Award remains one of them.