Andhra Pradesh in 2020 has emerged as the top performing state on annual SKOCH State of Governance Rankings, replacing Gujarat from 2019. Last year, Andhra Pradesh was at #4. The reason for this splendid performance was a number of measures taken by the state during the past two years to make governance more efficient, inclusive and transparent. After ranking in the top ten for the past several years, the state has finally acquired #1 position for the first time now.

Out of 123 innovative projects that were selected for evaluation from across sectors, Andhra Pradesh topped the three sectoral rankings – Police & Safety, Rural Development and Municipal Sanitation. Police & Safety and Rural Development gained top spots, which were at #4 and #3 respectively in 2019. Municipal Sanitation also joined the league of top performers in 2020, in contrast to 2019 with no projects evaluted for the same.

In the e-Governance sectoral ranking Andhra Pradesh improved its position to the second spot this year from the eighth position in 2019.

Municipal Sanitation In Andhra Pradesh In 2020

Municipal corporations and urban local bodies in Andhra Pradesh have been on the forefront in implementing sanitation drives. For example, the Guntur Municipal Corporation has developed facilities to convert plastic waste into synthetic fuel.

Tuni Municipality has introduced an initiative called ‘Wealth From Wet Waste’. It is a comprehensive solid waste management system for the purpose of better sanitation. With this in mind, project workers first collect wet waste from households and commercial establishments. Then the wet waste is properly segregated. After that, the waste is composted at ward level itself by onsite composting method. The project is based on 5R principles – Reduce, Reprocess, Reuse, Recycle, and Recover.

Salur Municipality has launched a project for beautification of community toilets. The authorities launched the project for the purpose of achieving an Open Defecation Free target. More people have been motivated to use the toilet facilities as a result of this plan.

Rural Development In Andhra Pradesh In 2020

The state has introduced several innovative measures to bring more transparency and efficiency in the implementation of projects related to rural development. For example, the Panchayat Raj & Rural Development department has adopted innovative approaches for capacity building and training under Mahatma Gandhi National Rural Employment Guarantee Act (MGNREGA). The state also uses the Direct Benefit Transfer (DBT) system to distribute the wages under MGNREGA. As a result, Andhra Pradesh has registered the second highest number of DBT transactions. The state government has transferred nearly Rs 90,000 crore into the accounts of beneficiaries through DBT. 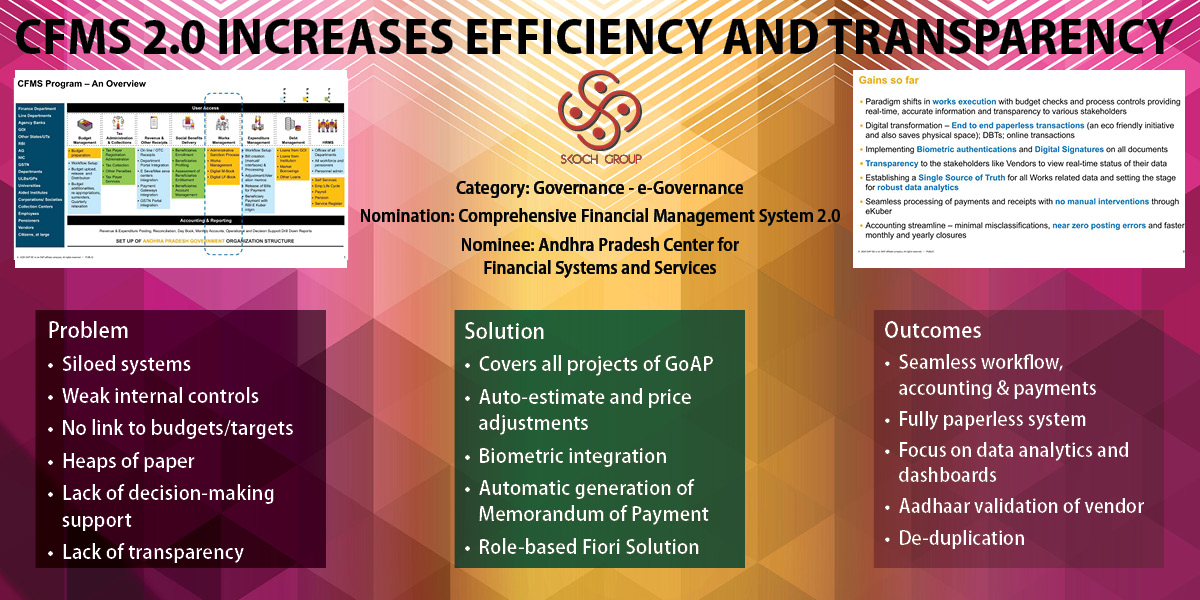