Bihar topped the education sector ranking with two high performing projects. In the education sector sectoral ranking Bihar is followed by Punjab at the second spot and Chandigarh Union Territory at the third. Though in the terms of the number of projects Punjab was ahead on the basis of weightage of the project Bihar emerged topper. The total number of selected projects from Punjab in the education category stood at five, while from Bihar it was two.

The university has rolled out several ICT-enabled innovative agriculture extension approaches in order to reach out to the farming community on a real-time basis. The major approaches developed and adopted by the university include:

4. Digital Storytelling and its dissemination through Social media

5. Videos through SD cards: An approach to tackle internet issues

Millions of farmers have benefited because of the initiative of the university. It has helped farmers in getting easy access to agricultural information and adopt right technologies for enhancing farm productivity. 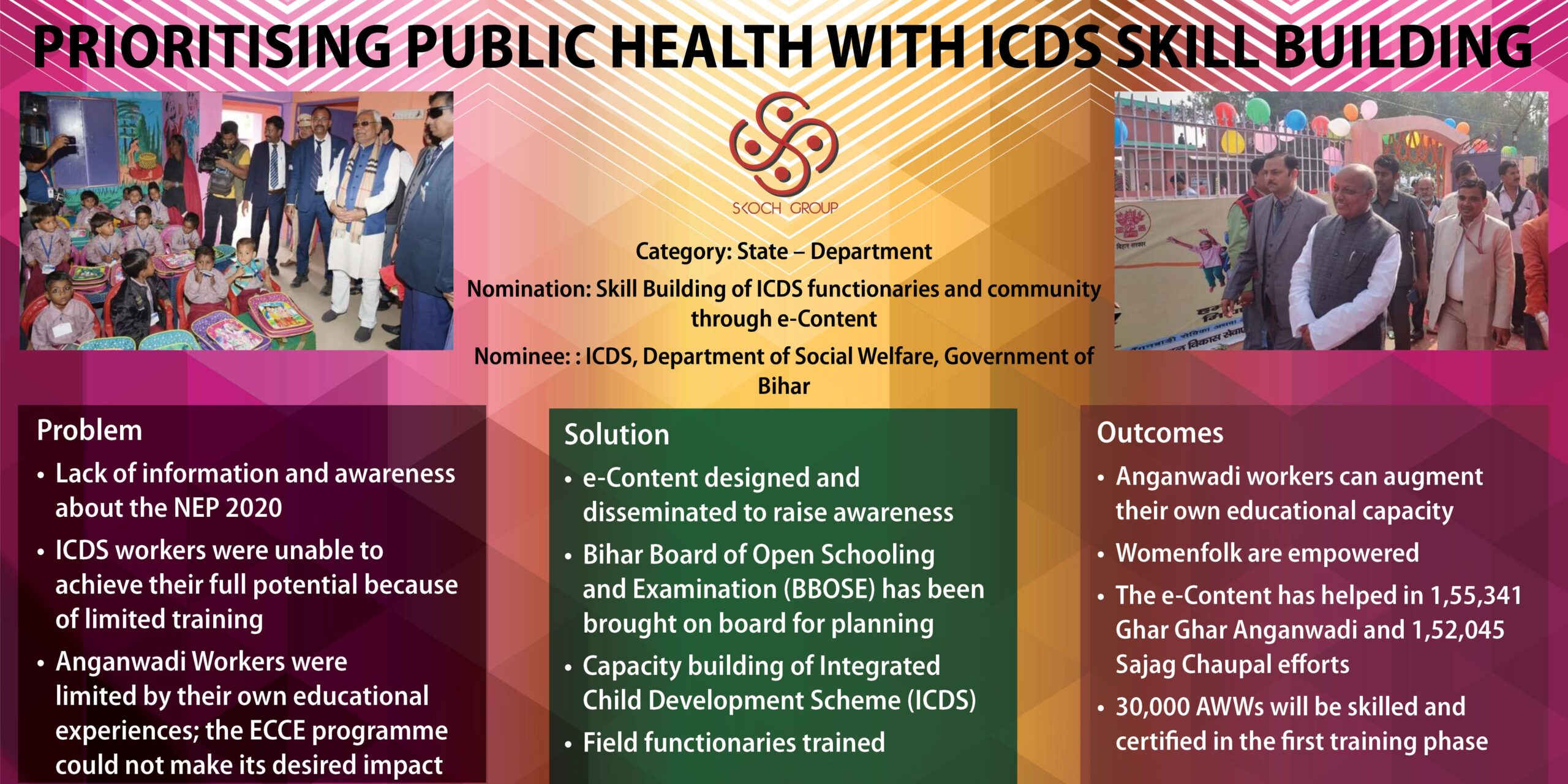 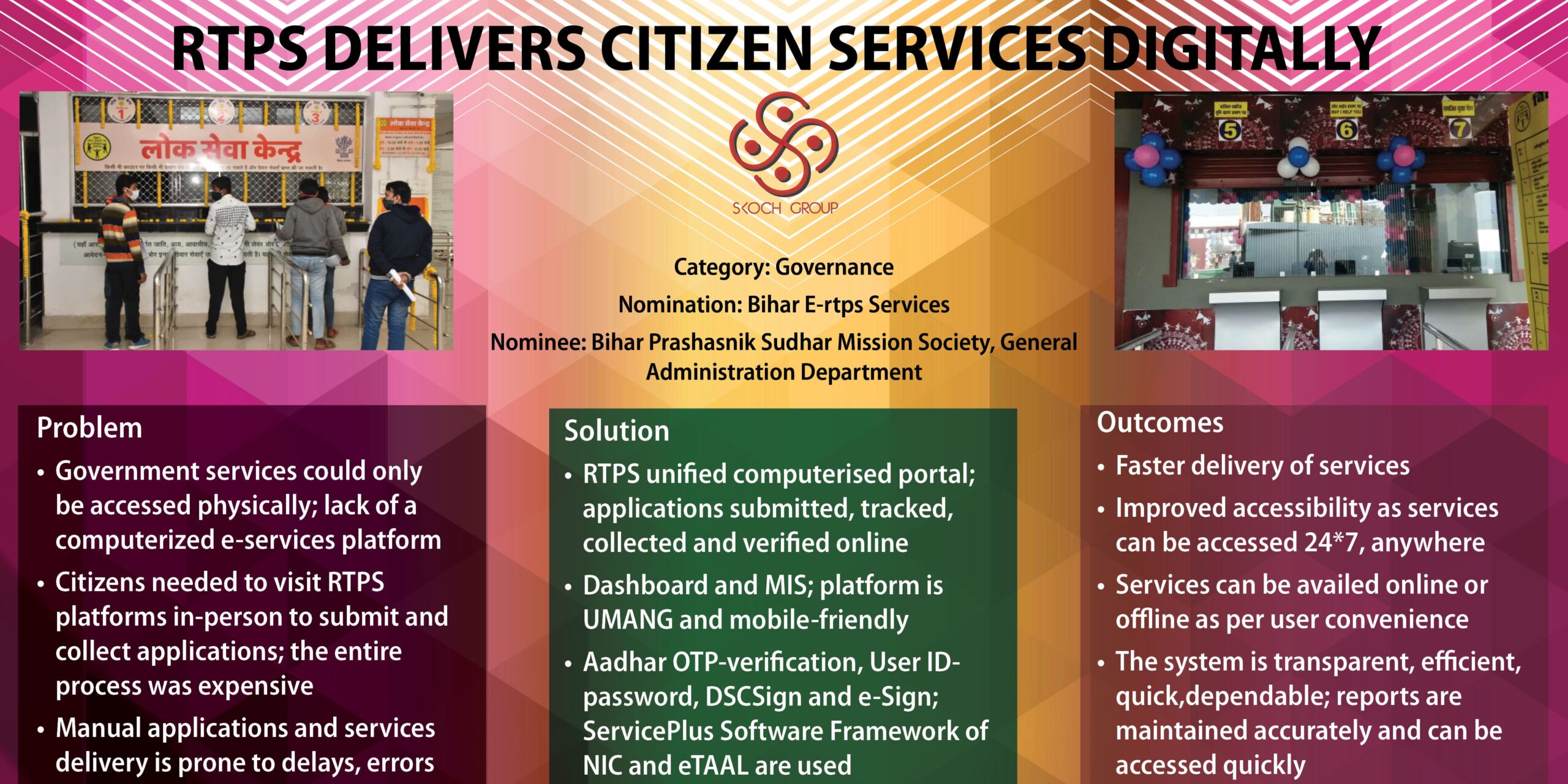