With fast-approaching elections in Uttar Pradesh, the question frequently being asked in the context of BJP winning the elections again is about whether Yogi Adityanath is governing well? The short answer is yes!

Impressive work done by the Yogi Adityanath government is reflected in the state’s ranking in the SKOCH State of Governance. The state posted a commendable improvement in its ranking during 2020 rising to sixth place from 11th position in 2019. Uttar Pradesh moved to the ‘Star’ states category in 2020 from the ‘Performer’ category in 2019. There is a consistent improvement in the state’s ranking. Uttar Pradesh was ranked at the 12th position in 2018.

After taking charge as the 21st Chief Minister of Uttar Pradesh in March 2017, Yogi Adityanath listed improving law and order and inclusive development among his top priorities. Yogi Adityanath government worked on two fronts – empowerment of police and improving the infrastructure and working conditions. There is a big improvement on the economic front as well. The size of the state economy has almost doubled to Rs 21.73 lakh crore from Rs 10.90 lakh crore four years back.

Yogi Adityanath’s performance is commendable not only in improving the law and order condition but also in implementing innovative governance measures. The state acquired a numero uno position in the Governance (General Administration) category during 2020.

The impact of Covid-19 on Uttar Pradesh was far more complex when compared with other states. On the one hand, the state has to deal with the spike in cases in the cities like Noida, Ghaziabad, Agra and Lucknow and on the other, there was a crisis due to migrants.

When the pandemic hit, most politicians choose not to venture out due to the fear of getting infected by the deadly virus. However, Adityanath faced the challenge from the front. His commitment and dedication to the people of Uttar Pradesh were evidenced by the fact that the Chief Minister opted not to go for the last rites of his father due to his involvement in the handling of the Covid-19 crisis. 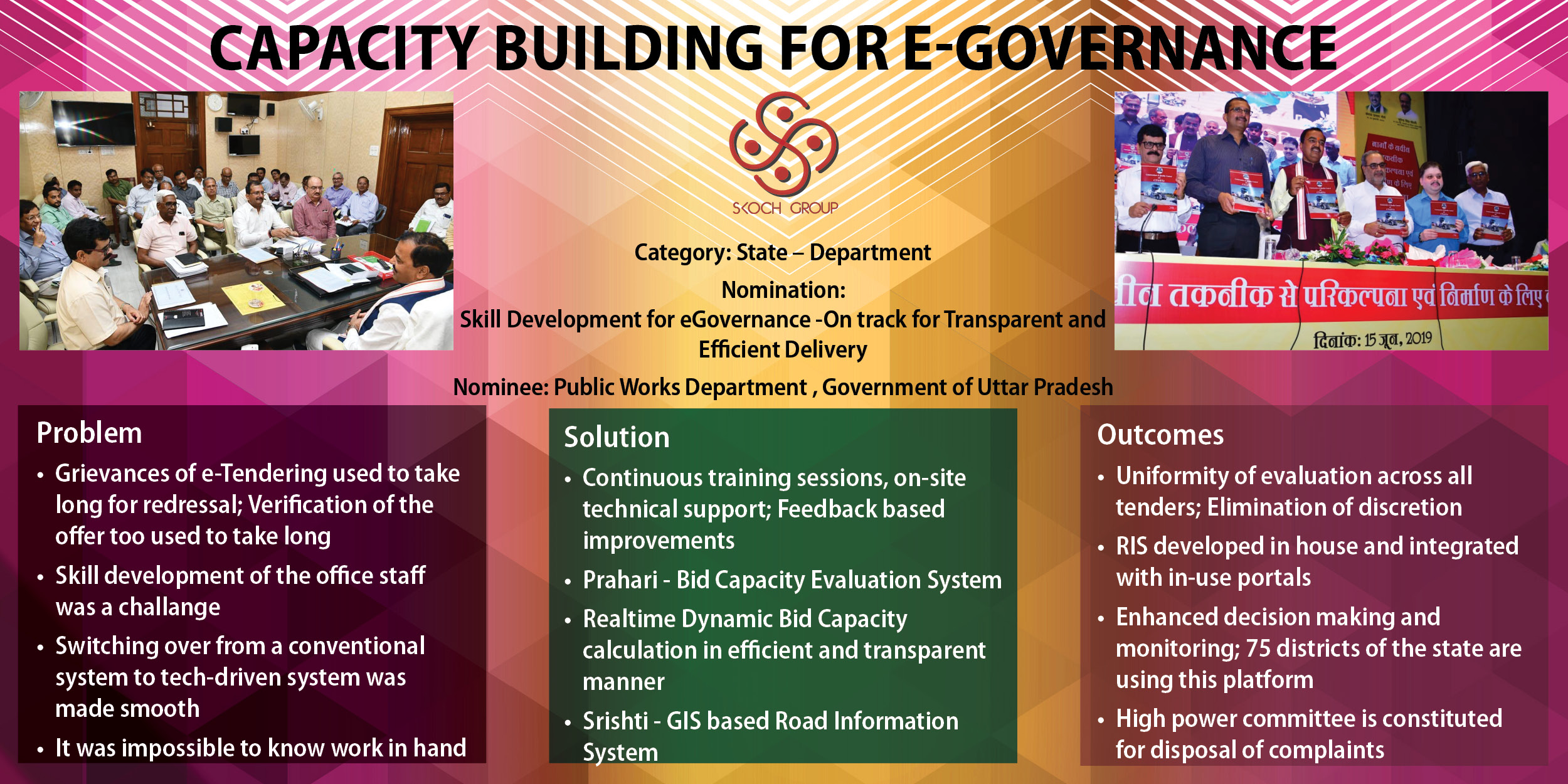