Impressive initiatives in Urban Development, Municipal Sanitation, Health, Police & Safety and e-Governance have helped Uttarakhand make strong improvement in its standing in the annual SKOCH State of Governance Rankings 2020. The state jumped to the 13th place in 2020 ranking from the 21st spot, the previous year.

The highest number of projects in Municipal Sanitation category were studied from Uttarakhand. There were eight projects selected in this category from the state. Out of these, one project was in the impactful category. Andhra Pradesh topped this sectoral ranking with seven projects. One project from Andhra Pradesh was in highly impactful category that helped the state secure the top spot.

Nagar Palika Parishad Munikireti has done impressive work in Solid Waste Management and making the city clean. The urban local body is working on the principles of Reduce, Reuse, Recycle and Recover. It has run special drive to create awareness among the general public waste management. The has set a target to achieve ‘zero waste management’. To achieve this, citizens are motivated to do individual and community composting. Nagar Palika Parishad Munikireti has set up segregation plants for effective waste management. 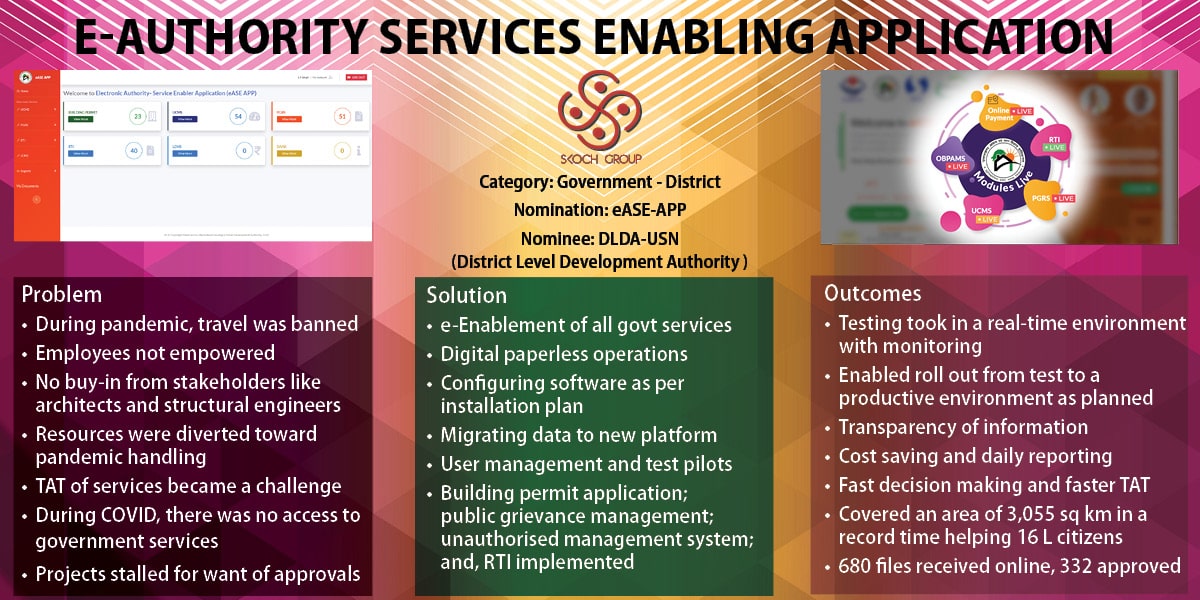